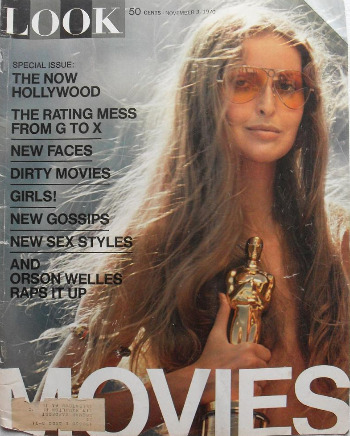 70s movies brought a real turning point to cinema in America. By 1970, the rapid growth and popularity of 50s and 60s television had taken an ever increasing share of the entertainment dollar. But technological advances in the 70s decade burst into film-making as well - Panovision and Dolby Sound changed the entire movie-watching experience with spectacular special effects. As a result, such movies as Star Wars, Jaws, Towering Inferno, The Poseidon Adventure, Earthquake, and The Exorcist were big draws and became blockbuster hits. 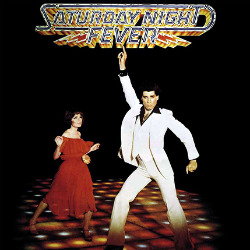 Seventies movies also reflected Joneser attitudes and feelings. Movie-goers related well to an underdog's pursuit of the American dream in Rocky and its sequels, the poignant impacts of divorce upon family life in Kramer vs. Kramer, the yearning (there's that Joneser word again) for happier and simpler times in American Graffiti and Grease, and the challenging quest to change one's life in Saturday Night Fever (while popularizing disco at the same time).

Of course, choosing the "best" of anything depends upon the criteria chosen, but Hollywood movie critics and historians generally rank the following films highly on most lists as worthwhile and absolute "must sees" (see if you agree):

Top Grossing Movies of the 70s

Following is the more traditional measure of popularity - the film grossing the most revenue at the box office by year - which also takes out subjectivity and other preferences: 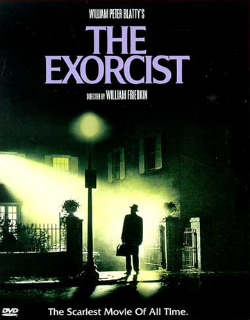 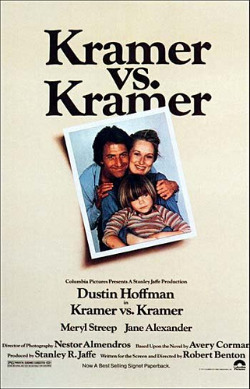