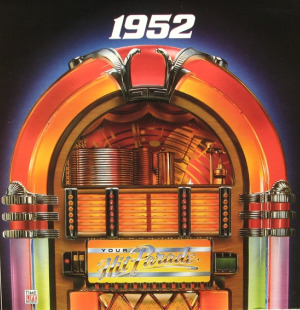 As baby boomers, what thoughts come to mind when we hear "oldies music"?

For a lot of us, it's memories of what we were doing - and with whom - when those songs first made the charts and became hits. It might have been our days in junior high and high school, our first dates, a summer job or vacation time. Remember your first radio in your room where you could listen to whatever you wanted to - with your door closed of course! Or the transistor that you took along wherever you could? The great radio stations that played all the hits? And just how many record collections did you have?

50s rock 'n roll was "feel good" music - happy, upbeat, and all about things we wanted to relate to - like emotions, love and relationships. By the mid-60s, it became something very different - it would evolve to messages, calling attention to - and at times protesting - major events and important political positions of the day. But like most other things we grew up with, this same music today still prompts some strong memories of everything we experienced - "what we were when"!

This was music we talked about with our friends at school. We even saw it on TV - likely unaware of backstage censorship battles before it could be aired, such as the Rolling Stones on the Ed Sullivan Show. We might not have understood all of the words and hidden meanings, but we wanted too. At times, we might have read even more into the lyrics than what was really there - remember "Puff the Magic Dragon" by Peter, Paul and Mary? But at other times we might have been spot on, with songs like "Along Comes Mary" by The Association. Such were the times and events in our lives growing up. 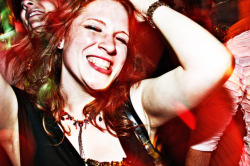 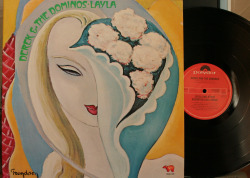 Oldies music has some pretty deep roots. For example, who knew that  the phrase "rock 'n roll" has nautical origins from the 18th century? The early inventions of phonograph players and the radio? The evolution from gospel spirituals, swing, jazz, rhythm and blues, and of course "doo wop"?  And all the early pioneers - many more than just Alan Freed and Dick Clark!

Learn more here, including the History of Rock N Roll and find your particular favorites in 50s Music and 60s Music . And don't forget about Music Trivia - take our test and see how much you really know!