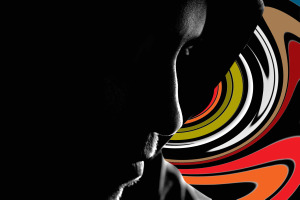 Generation Jones is a relatively new categorization for folks previously considered the youngest baby boomers - those born between 1955 and 1964. The fact is, no discussion of baby boomers, or nostalgia for that matter, would ever be complete without giving this significant age cohort its due!

It's really the largest cohort of all - of the 78 million baby boomers born between 1946 and 1964, some 53 million belong to this very group.

The label "Generation Jones" was coined by California author Jonathan Pontell, in his book by the same title that came into print in 2000. Pontell chose the common name of "Jones" to aptly represent this large but generally overlooked age group, a generation previously considered "late boomers" -- or by some as "late bloomers" - sandwiched between the older boomers (born between 1946 and 1954) and Generation X (those born after 1965).

In his book, Pontell observes that this age group felt the bright promise and optimism shown to children in the 60s, only to have those hopes crushed by hard economic realities brought by recession, rising energy costs, high interest rates and tight employment when they came of age in the 70s. Hence the term "jonesin'" means to be yearning or even craving something and not yet finding fulfillment (find out if you've been "jonesin" all these years)!

How We Relate to a Generation 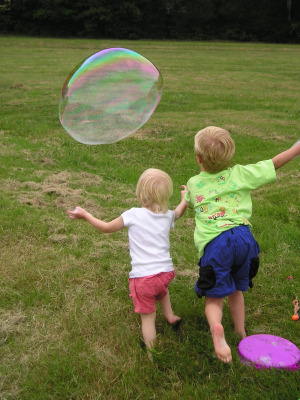 Most people relate to a generation whose members share the same experiences, attitudes and expectations. Generation Jones - or "Jonesers" - were mostly children at play during the 60s, and hence did not relate in the same way as their older siblings to such life-changing events as the war in Viet Nam, the military draft, the civil rights movement, the assassinations of John and Robert Kennedy and Martin Luther King, and Watergate.

Now as adults in their mid-forties and fifties, Jonesers may still be yearning for fulfillment. Interestingly enough, seventies music as well as 70s movies reflect this very theme, and to some extent, so do eighties music﻿ and 80s movies . As a significant segment of the adult population today, Generation Jones has only found its real identity within the past two decades. Nevertheless, the case can be made that this same group was born, grew up, came of age and evolved in a manner parallel with the United States over the past 50 years.

The Next Generation from the 60s

Born in the 60s, Generation Jones could well be the "next generation to whom the torch would be passed" that President Kennedy referenced in his 1961 Inauguration speech. Unfortunately, the promised-filled children of the optimistic 60s became disappointed teenagers of the dismal 70s, confronting oil embargoes, rising fuel prices and an ever tightening job market. High interest rates and other economic realities turned the focus of young adults - and much of the rest of the country - to more material interests in the 80s, but also giving rise to the "practical idealism" for which Jonesers are known today.

In the 2000s and now the 2010s, the turn towards middle age has prompted not only its major political importance in the western world (see Jonesin), but also brings with it a more innovative and technology based society, promising still further advancements in electronics, energy, bio-sciences and other fields.

The emergence and new relevance of this group notwithstanding, all members are indeed middle-age now, and hence they will soon face - or perhaps are already facing - the very same life issues that confront their older baby boomer siblings. Such issues as healthy lifestyle, health care, jobs, empty nest, retirement, social security, relationship needs, spirituality and the challenges of entering the sandwich generation, are common to us all, irrespective of generation labels.

Baby-Boomers-R-We invites Generation Jones members to find guidance in these areas right here, and to contribute their thoughts and experiences for the betterment of us all!