We need some internet dating tips if we're looking to find a relationship online. With an estimated 30% of the baby boomer age group now single - over 22 million of us - most dating sites have seen a real surge of growth in recent years just by virtue of our age cohorts. Yet another example of how major an impact we boomers make as consumers! And as time passes, there is less and less of a social stigma in having to say, "we met on the internet". It seems that who we meet, is much more important than where and how we meet! 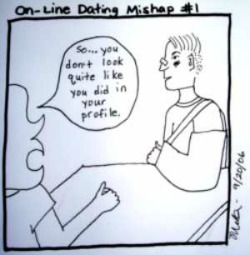 Alright, now we understand the pros and cons of internet dating, and we've decided to proceed (with caution of course). We've chosen a dating site based upon our personal goals and computer keys areas of interest - a large general site such as Match or eHarmony because we prefer larger numbers from which to choose, or a smaller niche site because we want something already tailored to one of our primary interests. Some thoughts for each step: 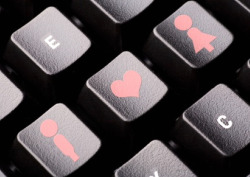 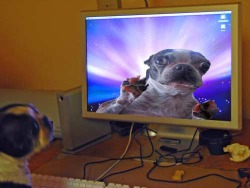 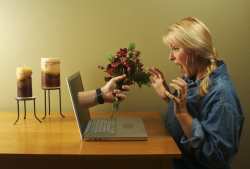 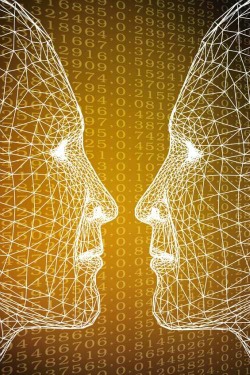 Bottom line internet dating tip - or for that matter any type of mature dating - is to go slow, stay in control (of yourself as well as the process), and enjoy the experience. Don't rush to invest your time, your heart, and your money. Good things take time but ARE SO WORTH IT!