For those of us now single, is living together a better option than getting re-married, or are we best off still living alone? There are points to be made either way, but the answers probably depend on our own particular circumstances and what we're looking for now. 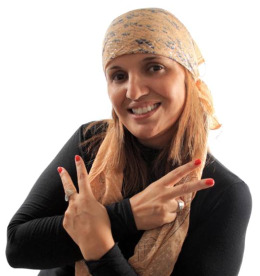 Back in the day, "living together" was part of the 60s sexual revolution and the willingness of our generation to challenge most any form of authority, including a marriage license. But today, however, such cohabitation is likely prompted by our own experiences and perceptions, coupled with human and practical needs.

We already know how very different our lives are now, compared to our teens and twenties. We've worked our jobs for a number of years, and by now we have a much better idea of what we’ll be when we grow up! We’ve established where and how we live, whether by choice,  necessity or happenstance. We've bought “stuff’ – in some cases a lot of stuff – cars, homes, furniture and other things to which we feel bound by desire and/or responsibility. But most important of all, if we're thinking about moving in with someone now, we find ourselves single and alone, following divorce, death of our spouse, or that we never married earlier. And if we’ve had children, we have those parental and financial obligations as well.

Reasons for living together: 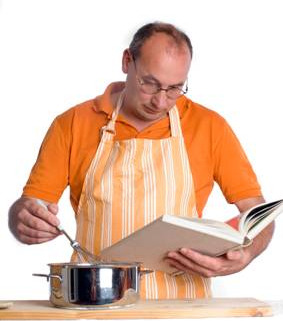 In addition to the factors described above (companionship, shared finances, et al), proponents feel there are several other distinct advantages that living together has over marriage:

The list of disadvantages for living together might be shorter than the one for advantages, but no less important for us to consider carefully. While lack of commitment is seen as the strongest point in favor, opponents see it as the greatest disadvantage, particularly in cases where the partners are using it as a pre-test for marriage compatibility.

In marriage, we discussed how the ultimate glue in the relationship is each partner’s sense of commitment to the other, to resolve problems in the interest of each other, e.g., “What can I best do to make YOU happy?” Opponents point out that cohabiting partners instead ask the question, “What can YOU best do to make ME happy?” If the partners are more interested in “me” rather than “we”, the cohabitation can still work, but prospects for a successful relationship beyond mere roommates are pretty dim.

Studies have also shown higher rates of depression among cohabiting partners, irrespective of gender, than for married partners. Reasons for the greater depression include having fewer economic resources (which might have prompted living together in the first place), and in particular, greater concern that there is no partner committed to helping take care of them in older years should their health decline. Indeed, commitment (or lack thereof) is a central issue in most types of relationships.

Living Together - Setting the Ground Rules 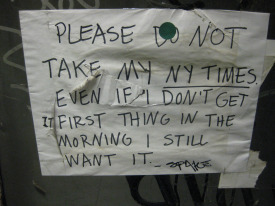 No matter the arguments for or against, living together may become a growing trend as our generation continues to age the population. The notion of “happily unmarried” may or may not apply in the future, but it’s probably best to at least set some ground rules to have any hope for success. If conventional wisdom suggests treating cohabitation more like a business arrangement, then having a checklist may help:

Living together can be a legitimate choice for us, as long as we're honest with ourselves - and with our partner - as to why we want to do it. Needs for companionship, sharing finances, and genuinely wanting to help one another provide a good footing for such an arrangement. But if we're looking for the benefits of marriage without its responsibilities, we're probably just kidding ourselves. Commitment doesn't come from practice; it comes from the heart, and that's why it's the glue that holds every solid relationship together.

Return from Living Together to Kinship

Return from Living Together to Baby Boomers R We