When it comes to boomer humor, it was more of an evolution than a revolution. Back in the day, most anything was fair game! For some, the pinnacles were such iconic publications as Mad Magazine and the caricatures of Alfred E. Neuman, rooted deeply in political issues of the day. It was humor with a statement.

Growing up in the fifties and sixties, we boomers had few media options beyond television, movies, and print. Hence the baby boomer generation as a whole has some pretty common points of reference with respect to boomer humor. By and large, we watched the same stuff from the same sources. 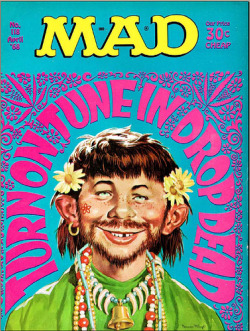 Although rooted in prior decades, short subject episodes of the Little Rascals or the Three Stooges might be the real origins of boomer humor - forever running around, clunking each other, and challenging authority, or for that matter anyone wearing a white shirt and tie. Even cartoons like Popeye, always fighting Bluto, showed us that good would still trump the evil bully, albeit violent along the way. But it was Mad magazine - first created in 1952 - that ultimately became the real standard bearer for boomer humor in earlier years. It challenged virtually any form of authority, be it the government, religion, schools, our own parents, and even our favorite TV shows (Bonanza), sports figures (Mickey Mantle), comic strips (Peanuts), and other magazines (Playboy).

Sometimes considered the fathers of boomer humor, comedians such as Redd Foxx, Alan King, George Carlin and Richard Pryor moved away from skits and bits to talk about contemporary issues like Viet Nam, drugs, urban poverty, and other political hot buttons. Boomer humor was in essence the theme for such TV shows like Rowan and Martin's Laugh -In, followed by the short-lived Smothers Brothers' Comedy Hour, and the early years of Saturday Night Live. Sit-coms like All in the Family, Roseane, and Married With Children made us laugh as well, showing us family life and situations far removed from what we knew in the fifties. Sometimes edgy, sometimes angry, and sometimes ironic, boomer humor covered a lot of ground.

Today, is it any wonder that boomer humor still thrives with the likes of our own comedic age cohorts - Jerry Seinfeld and Larry David, Jay Leno, David Letterman, Ellen Degeneres, Whoopi Goldberg, Bill Maher and others? Boomer humor is alive and well!

Now that the oldest baby boomers are well into their fifties and earlier sixties, it's no wonder that boomer humor has shifted right along with them - we laugh about age! Fortunately, we can argue that we boomers are in much better physical shape than previous generations confronting age. Still, a lot of these "age" jokes are just plain funny, no matter the target! Of course, none of this boomer humor would apply to us, ...would it, such as the four stages of life:

...or some of our favorite golden oldie songs modified: 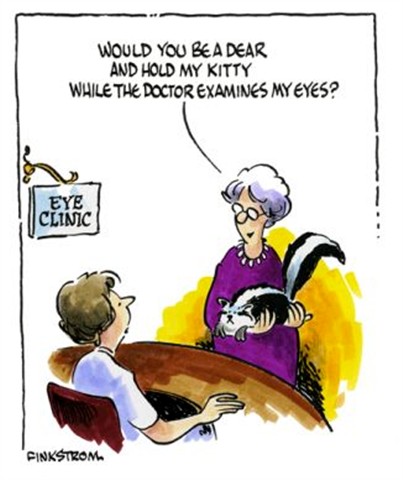 Remember the Critical Life Lessons Your Mother Taught You 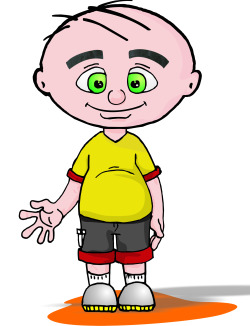 Lessons You Learned As A Child 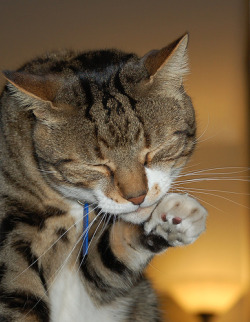 Lessons You Learned As An Adult 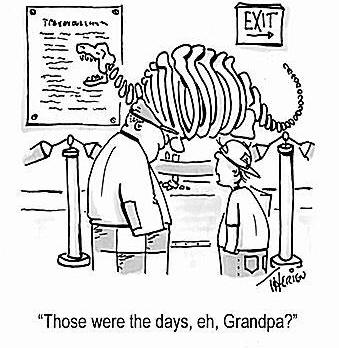 The "Real" Facts of Life 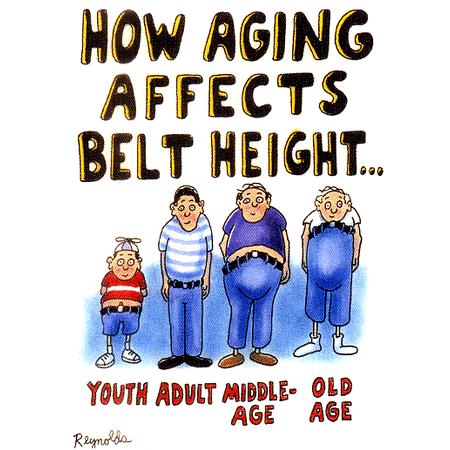 You're Really Not Getting Old Unless... 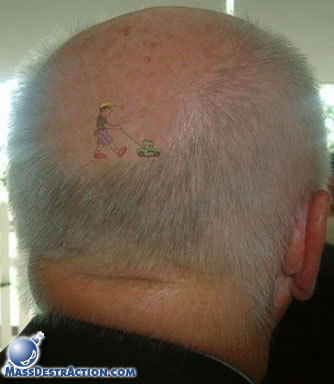 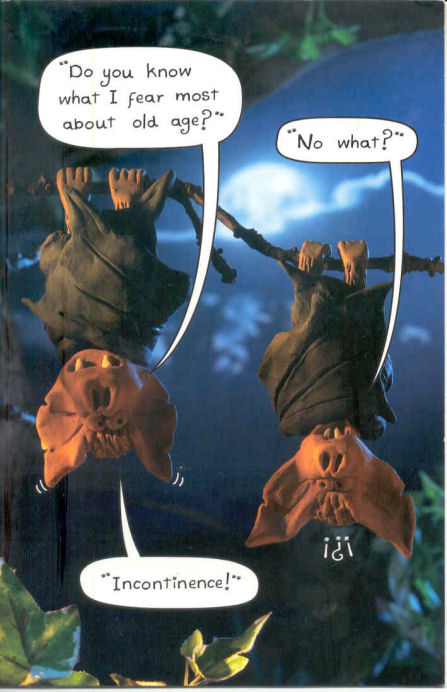 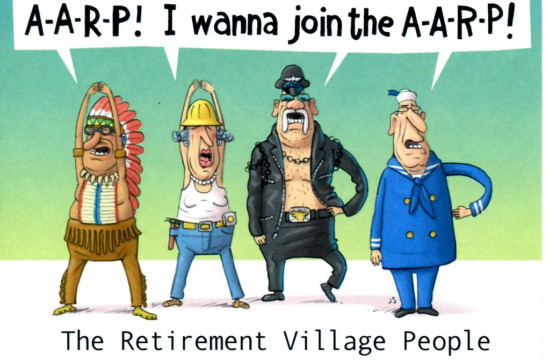 Now That I'm Older and Wiser, I Realize That...

But No Matter What Age We Are, We Should Always Remember... 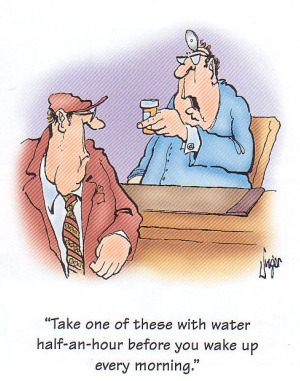 Have an awesome day, and know that someone has thought about you today! Enjoy boomer humor!