On April 19, 1938, the New York Times ran an article announcing that "A regular television schedule of five hours a week, for at least a month, begins today under the auspices of the National Broadcasting Company." Programs could be received in the New York metro area within a 50-mile radius 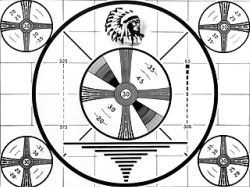 of television aerials mounted on top of the Empire State Building. That five hour weekly schedule was actually one hour of live talent and films aired from 8 to 9 PM on both Tuesday and Thursday nights, while the other three hours were only still pictures and charts broadcast from 3 to 4 PM on Tuesday, Wednesday, and Thursday afternoons so engineers could study the actual transmissions.

The next milestone for early television was the 1939 World's Fair, when RCA introduced 9" and 12 " sets together with sound, selling for about $600 each. Audiences grew slowly at first, with only about 2000 sets in use by April 1940. Production of all television sets and equipment came to a halt during the war years (1942-45), but resumed in 1946. By the late 40s, RCA and other manufacturers began mass production of TV sets, and by the end of 1950 there were over 8 million sets in the US alone.

Not everyone predicted the success of television the way that RCA and its president at the time, David Sarnoff, did. In 1946, the head of 20th Century Fox Movies, Darryl F. Zanuck, 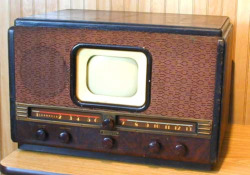 was quoted as saying, "Television won't be able to hold on to any market it might capture after the first six months. People will soon get tired of staring at a plywood box every night." Well, perhaps Mr. Zanuck underestimated what would ultimately develop inside that plywood box! Seventy years later, we're still staring! 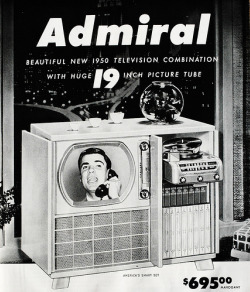 So, fifties television really began to flourish during the decade, transforming entertainment in American households from radio to that new "plywood box" that everyone would stare at! You remember fifties television---how old were you when you first started watching? 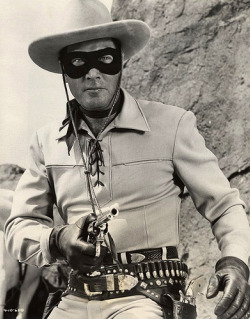 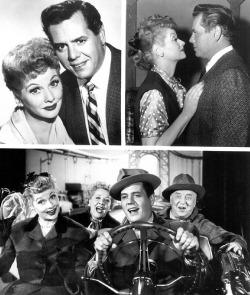 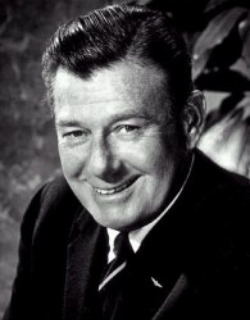 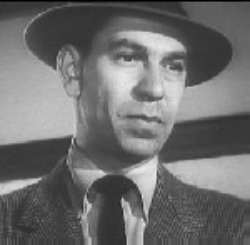 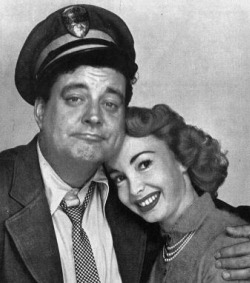 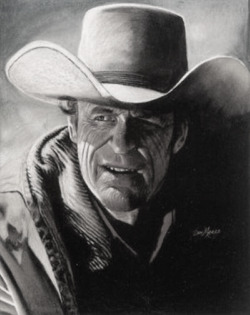 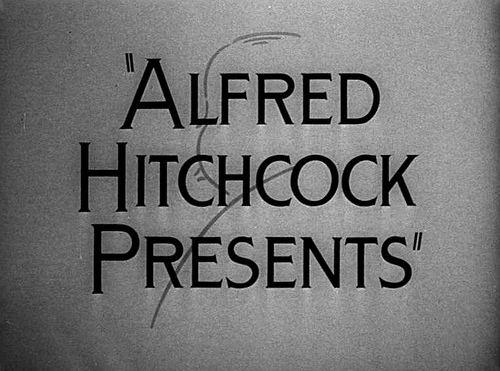 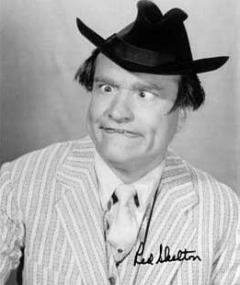 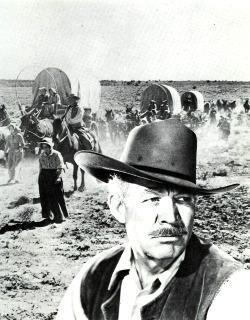 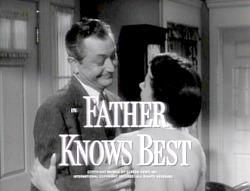