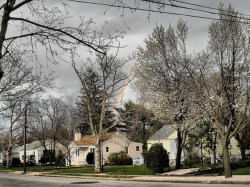 A lot of us boomers were born and raised in the fifties. Sometimes referred to as frivolous, the 50s decade might have been the best time ever to be a kid growing up. Home was a safe haven - no need for a security system, and if you locked your house at all, the key was in the milk chute! Few of us knew anything about WW II or the Korean War, other than they were something that your dad or uncle already came home from. You could walk or ride your bike alone to school, and your mom would be at home when you got there after school. Homework aside, you could play until just before 6, when the family would sit down together for a planned supper - or was it dinner? Growing up in the fifties was the best! 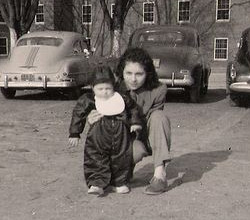 If you were as blessed as I was, your parents loved each other and you knew it! If by some chance you had a friend or even knew someone whose parents were divorced, that home was considered "broken", and you weren't quite sure what that meant. But most important of all, you knew your parents loved you, even though at times it might have felt (literally) like a tough love - ever get spanked with a wooden spoon? Your parents were consistent, always wanting something better for you than what they had for themselves growing up.

Remember These from the Fifties?

So we didn't have Nintendo, PlayStation, x-boxes, video games or i pods in the fifties. No cell phones, computers, or TV's in our bedrooms. No idea what the internet, chat rooms, My Space or Facebook would be! But remember what we did have growing up in the fifties... 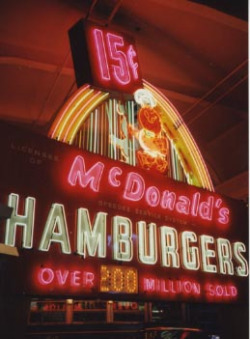 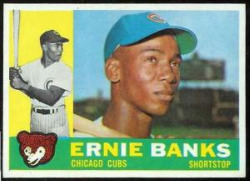 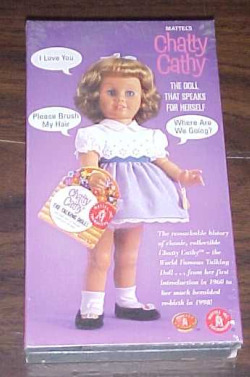 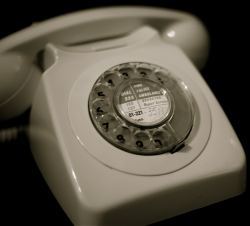 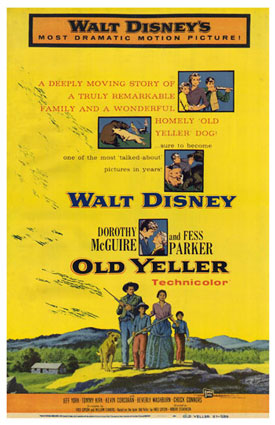 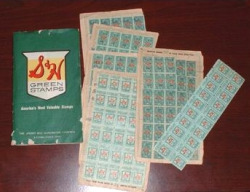 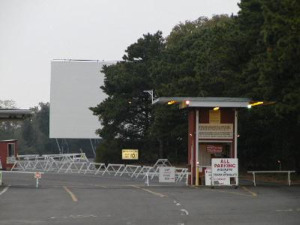 Things Your Parents Might Have Said in the Late Fifties 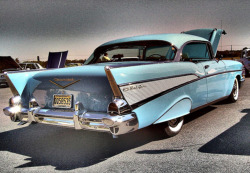 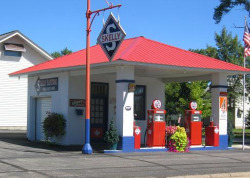 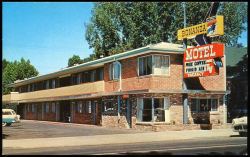 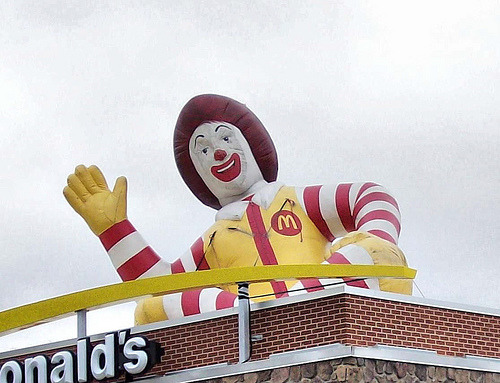 What Are Your Strongest Memories from the Fifties? 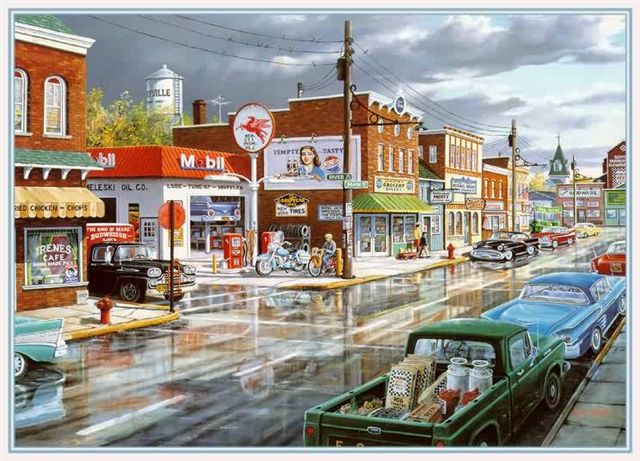 Memories from the fifties - they might be your parents, your siblings, your grandparents or other relatives if you had them. Maybe the house you first lived in? Your neighborhood and the friends you found and played with? Was it your first day of school? Your favorite teacher? Your first crush, or first date? One of those social milestones in high school like your first dance, or dressing up for homecoming or prom? Your first car, first job, or first ______ might also be in that mix. But in all cases, those times of our lives - the fifties - indeed shaped us and made us what we are today, and quite likely we are happier just for having lived them.