The history of rock n roll is closely tied with the evolution of music radio during the 1940s and 50s, and even before that, with the invention and development of the machines and instruments that could play music for entertainment before the dawn of the 20th century.

Interestingly enough, the origins of the phrase "rock and roll" were nautical (the movements of a ship on the ocean), long before they became musical. But gospel spirituals in the 1800s used this very phrase to describe the loving embrace of the Christian God. And over the decades following, the phrase found its way into other forms of music, particularly rhythm & blues, swing, and jazz, and later of course, the dance form so familiar to us boomers. 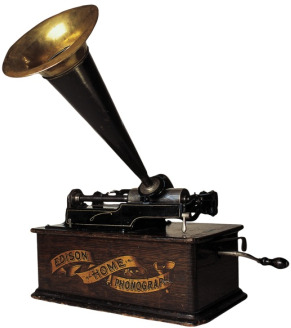 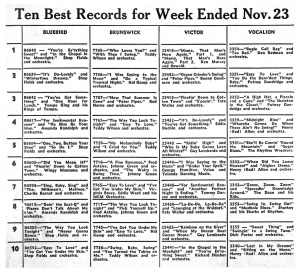 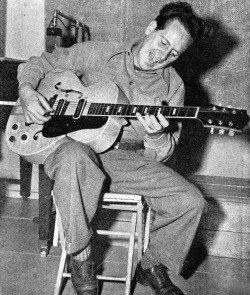 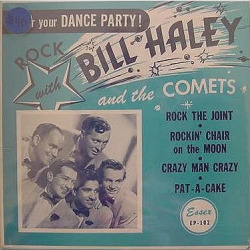 The term "rock 'n' roll" was effectively popularized in 1951 by an up and coming disc jockey in Cleveland. Giving himself the nickname "Moondog", Alan Freed labeled his radio program on WJW as "Moondog Rock 'n' Roll Party". It's not clear whether any one particular song, or some combination of songs and/or events, prompted Freed to coin the phrase "rock 'n' roll" in the early fifties. But few would ever argue that "rock 'n' roll is here to stay" after Freed introduced "Rock Around the Clock" by Bill Haley and the Comets on radio station WINS (New York) in 1954, and the song became a national hit a year later when it was featured in the movie "The Blackboard Jungle" (1955). 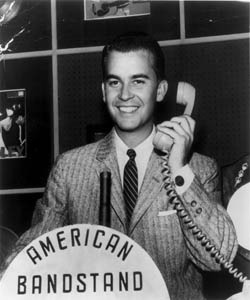 In some respects, early sixties music was a carryover for the history of rock n roll, together with rhythm and blues, and doo wop songs of the fifties. Fifties recording artists such as Elvis Presley (just back in 1960 from serving two years in the army), Bobby Darin, Ray Charles, Bobby Rydell, Brenda Lee, the Everly Brothers, and others still had success in sixties music. In 1960, Chubby Checker popularized "The Twist" dance craze, and Ray Charles recorded his first album that included two of his greatest hits from the late fifties - "Hit the Road Jack" and "Georgia On My Mind". But as we boomers became teenagers in the sixties, we remember the British invasion in 1964, the onset of the war in Viet Nam, and the drug culture prompting the works of such groups as the Beatles, Rolling Stones, the Doors, Jimi Hendrix, Janis Joplin, Jefferson Airplane, Grateful Dead, Sly and the Family Stone, and so many others. Sixties music mirrored our lives. 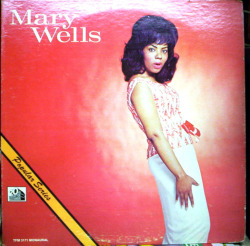 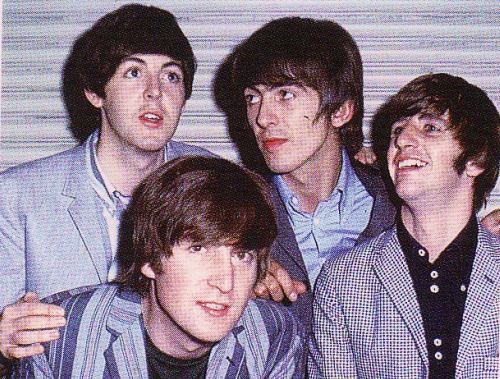 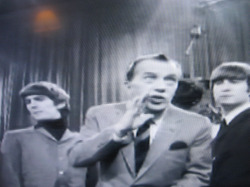 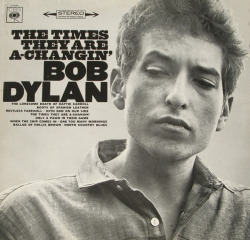 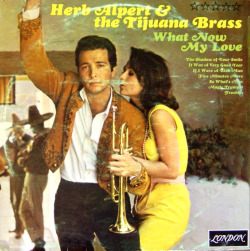 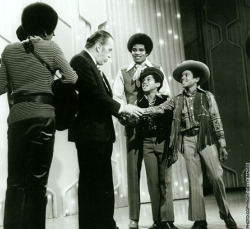