Even more of us boomers were born and raised in the sixties. It’s the decade most remembered for all of the changes it brought - to our lives, our country, our world and the way we would see it. So many things to remember about this decade - its triumphs and tragedies - each of them hold a page in the scrapbook of our minds.

Memories of the 60s are strongest for older boomers, those of us born before 1955 who became teenagers by the end of the sixties. But if you’re a younger boomer born after 1955, you may relate more to Generation Jones, particularly if your bedtime came before the ten o’clock news. But no matter your age, here are some snapshots of what the 60s were about.

How Do We Remember the Sixties? 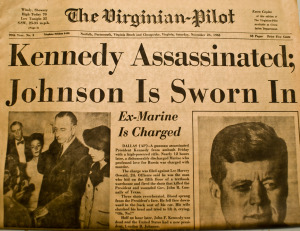 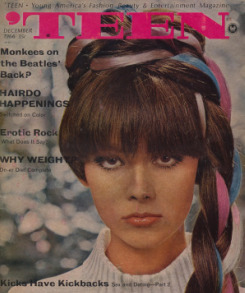 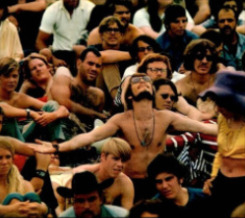 Memories From the Sixties 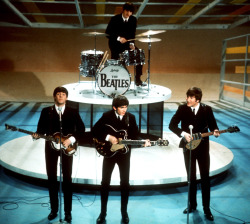 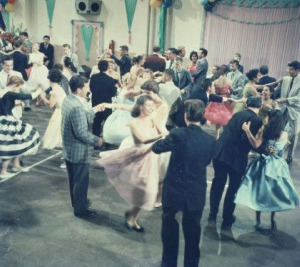 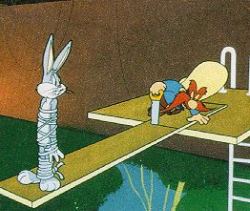 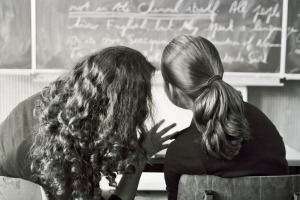 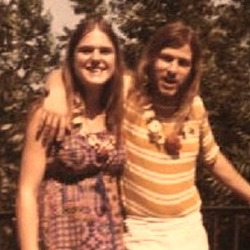 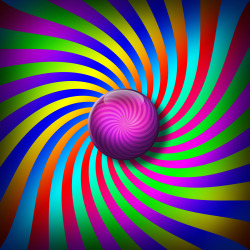 Were the sixties psychedelic? In part, yes, but they were so much more! Such a label would imply imaginary and drug crazed, a time mired in hallucinations. No, the sixties were very real to all of us who lived them, and only history - together with our own recollections and experiences - will tell us if they were the best of times, the worst of times, or the most important times! Whatever it was, we and the world would never be the same!