Are you good at TV trivia? Do you retain useless facts and knowledge that never come in handy except when you're playing trivial pursuit at a party? Well, now it's time to impress your friends and cohorts, not to mention your kids and grand-kids, with how much you "really" know! Remember when and where you were at the time these facts were actually current - and relevant? By the way, a few of the answers to the following can be found elsewhere on this site! 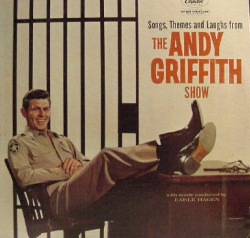 1. On "The Andy Griffith Show" TV series, what business did Floyd run?

2. The opening scene from the TV sit-com "Laverne and Shirley" showed a city hall building from what city in the Midwest?

3. Before riding off into the sunset, the Lone Ranger would always leave behind this signature item: 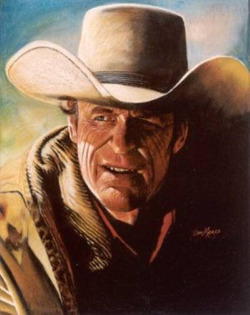 4. On the TV western series "Gunsmoke", what was the marshal's name?

5. What actor played the role of Chester, the marshal's deputy, on "Gunsmoke"?

6. Finish the following TV commercial jingle: "You'll wonder where the yellow went, when you brush with _____!"

7. In which TV western series did Jack Kelly co-star? 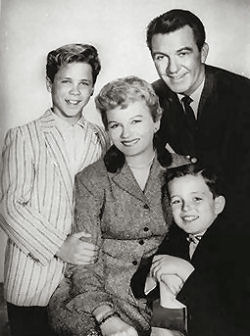 8. On the "Leave It to Beaver" TV sit-com, what was the name of the town in which the Cleaver family lived?

9. Who starred in the western TV series "Wanted: Dead or Alive"?

10. Instant Replay first became popular after it was featured on which of the following football telecasts? 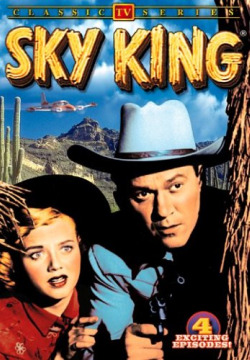 12. On the Saturday morning TV western series "Sky King", what was the name of the ranch that he patrolled from the air?

13. What was the name of Sky King's airplane?

14. Sergeant Vince Carter was a character in which TV comedy series?

d. "No Time For Sergeants" 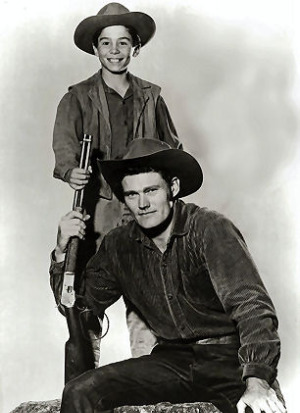 16. Who starred in the TV western series "The Rifleman?"

17. Early in his acting career, Burt Reynolds had a continuing role on what TV western series?

b. "Have Gun Will Travel"

18. On the Saturday morning western series "Fury", what was the name of the orphan boy upon whom the show was centered? 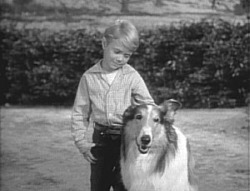 19. On the adventure series Lassie", who first played Timmy's mother when the show premiered in 1954?

20. What was the name of the tour ship that sank and stranded its passengers on "Gilligan's Island"?

TV Trivia - How Good Are You?

All right - based upon how many you answered correctly, let's see how you rank: