When it comes to trivial pursuit from the 1950s, 60s and 70s, we boomers should be experts! After all, we grew up during those years and the people, politics and culture of those times have left some pretty strong memories. Take our test here and see if you remember when.....! And while you're at it, don't forget to check out TV Trivia followed by Music Trivia. 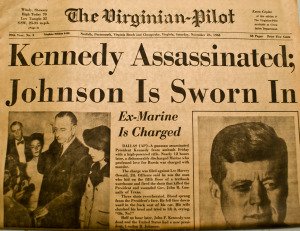 1. On what day of the week was President John F. Kennedy assassinated?

2. What pitcher is the only one ever to throw a perfect game in the World Series? 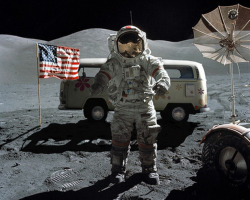 3. What year did man first walk on the moon?

4. What was the name of the manned American spacecraft that first landed on the moon?

5. What was the first year for the military draft lottery? 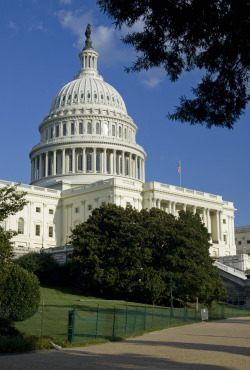 6. In the 1964 Presidential election, who was Barry Goldwater's running mate?

8. Who was the first woman ever to be named Secretary of State?

9. What American territory officially achieved statehood in 1959 to become the 49th state in the US?

10. Which two professional football teams played in Super Bowl I on January 15, 1967? 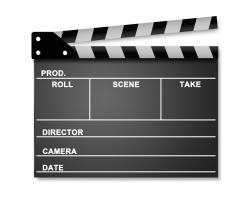 11. In the 1967 movie "The Graduate", starring Dustin Hoffman, who played the role of Mrs. Robinson?

12. The 1970s political scandal known as "Watergate" that ultimately lead to the resignation of then-President Richard Nixon, was actually the name of:

a. a water-based theme park in suburban Washington, DC

b. a museum in Leesburg, Virginia

d. Delaware town where the Democratic National Committee was based 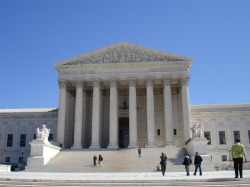 13. Who was the first woman ever to serve as a justice on the US Supreme Court?

14. In Charles Schultz's comic strip "Peanuts", what was the name of Lucy's and Linus's younger brother?

15. On what college campus were four students killed and nine others injured when members of the Ohio National Guard opened fire during a protest of the American invasion of Cambodia in 1970? 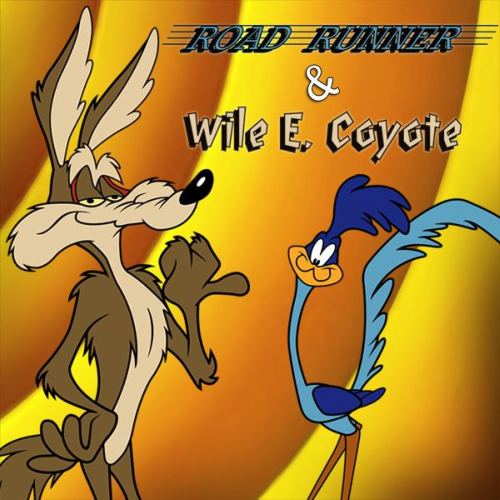 16. What was the name of the mail order company from which Wile E. Coyote would buy various contraptions to catch the Road Runner in the Looney Tunes cartoon series?

17. Which American president signed the Medicare bill into law? 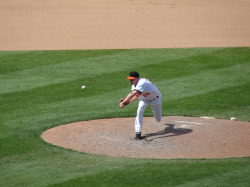 c. Planet of the Apes

20. Who was convicted for the assassination of civil rights activists Dr. Martin Luther King, Jr. in 1968?

So are you an expert in trivial pursuit ? See how you rank based upon how many you answered correctly: